Free shipping on all orders above €100,-

The bag’s original design was based on the silhouette of a generic plastic bag. Susan gave it her own spin by creating a colourful variation, crafted from Ripstop nylon. The same fabric kites are made of, Ripstop is both indestructible and lightweight – making it the ultimate choice. The only thing lacking was a signature. After many sketches and prototypes, Susan created the iconic ‘Flash’ – a diagonal stripe that has appeared on every product she’s designed since.

In her childhood, her favourite way of cleaning her room would be throwing away most of her stuff to create a minimalist and peaceful place, simply because she doesn’t like to have a lot of ‘stuff’ laying around. With this same spirit, but many years later, she would design the bag to replace all bags.

In the ongoing effort to produce as environment friendly as possible, since late 2019 all the fabrics used are made of recycled materials. The nylon is mostly made of fishing nets, but also of pre-consumer fabric waste and computer chips. 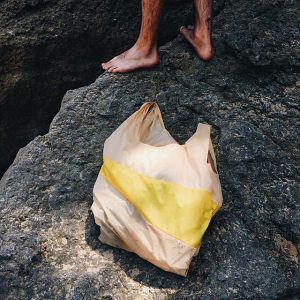 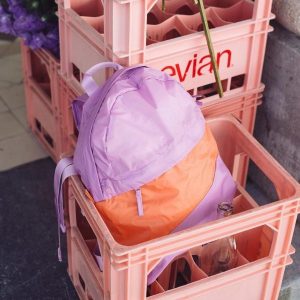 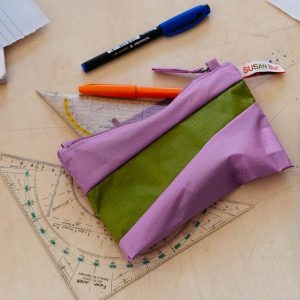 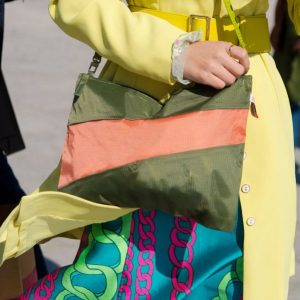 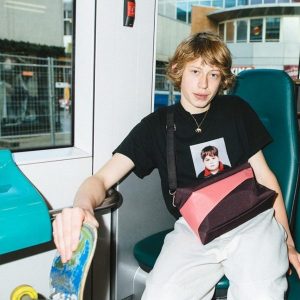 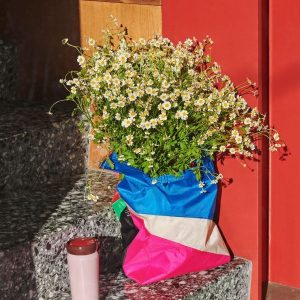 Shopping Cart
There are no products in the cart!
Continue Shopping