Snor is one of the few independent publishers in the Netherlands, and is also run by two women: Claudette Halkes and Annemarieke Piers. For twelve years, Snor has been making cheerful, colorful lifestyle and other books that help make modern life more enjoyable. The office has always been in Utrecht and moved from Hooi & Stro next to the Griftpark to the Snorfabriek (a private initiative of Snor) and finally to Vechtclub XL.

Snor publishers make beautiful and cheerful books that you not only want to keep yourself, but also want to give as a gift. Snor thinks up the concepts for the books and searches for writers, illustrators and designers. Snor works together with Studio Boot, Marijke Buurlage, The Holy Kauw Company, Zilverblauw, Kirsten Jassies and Joyce Nafzger, Maartje Kuiper, Job, Joris & Marieke, Elsbeth Teeling (known from the Facebook group Club van Relaxte Moeders) and many others.

Did you know that in addition to books, they also make chocolate and that we organize the Snor festival twice a year, attracting more than 3000 visitors? 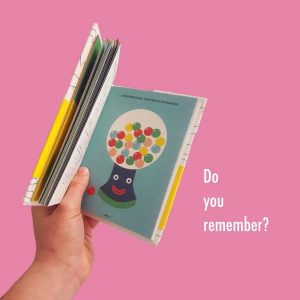 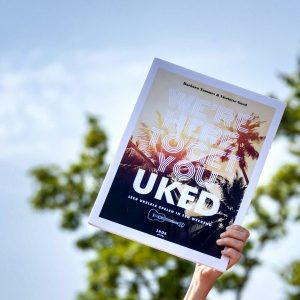 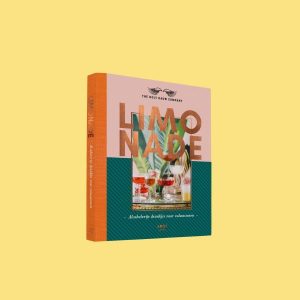 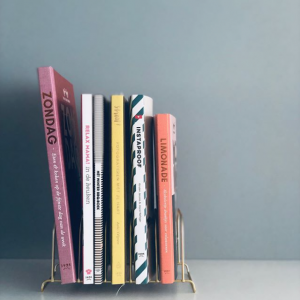 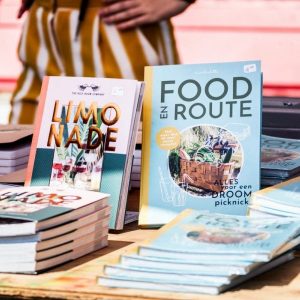 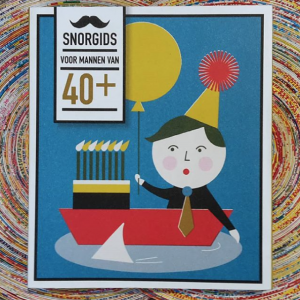