Free shipping on all orders above €100 in the Netherlands + Click & Collect available!

After losing her publishing job in New York during the recession in 2008, Kristen headed to Texas – a DIY hub with a cheaper cost of living. This is where she met Tom and started an Etsy shop and eventually became business partners.  P.F. Candle Co. is a sustainable and vegan independent fragrance brand from Los Angels, owned and operated by wife-and-husband team Kristen Pumphrey and Thomas Neuberger. Since their founding in 2008, P.F. has grown from a one-woman operation to a team of over 60 people, making candles, reed diffusers, incense, and more. From a studio apartment operation to a globally recognized brand. With no formal business degrees or experience, this company has been built by the spirit of grit, passion, and DIY.

The entire collection is vegan, cruelty-free, and phthalate-free – always. All of their candles are made with 100% domestically-grown soy wax. While their production methods have improved over the years, something that has not changed is the people behind these products. All of their products are developed, produced, tested, packed, and shipped by their team out of their own warehouse in Los Angels.

Kristen named the business after her DIY blog called Pommes Frites, which is a play to her last name Pumphrey. 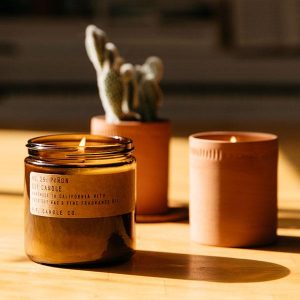 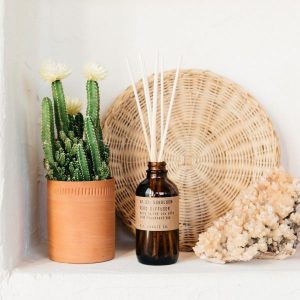 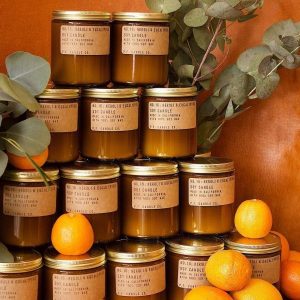 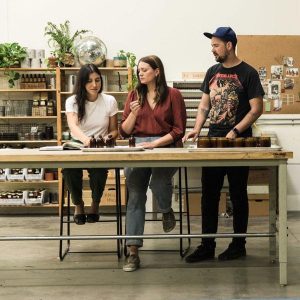 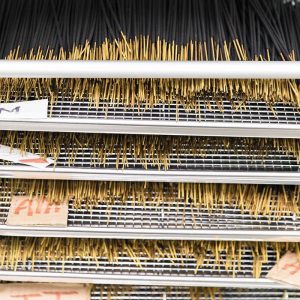 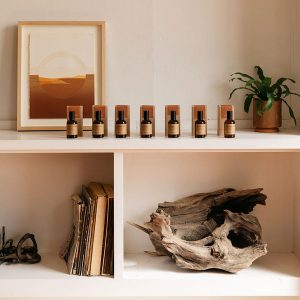