El Jefe started as a hobby in his kitchen. He lived in Texas and California for a long time and is a big fan of Tex-Mex food. In recent years he traveled a lot to Mexico and always took various chili peppers back to Amsterdam, where he developed his salsa sauces at home with lots of love. In the meantime the hobby has grown to a business that he put his heart and soul into full-time.

El Jefe spent the past year developing his production process to meet the increasing demand. He is now at a point that El Jefe Primo Salsa is ready for a larger audience. His sauce even won the prize for best hot sauce in The Netherlands during the last Dutch Chili fest. The salsas are not (yet) fully organic, but fairly made and without any added substances or preservatives, only lemon juice. At the moment he gets his peppers in Mexico through a local wholesaler, but in the future he wants them to be grown exclusively for El Jefe as an organic product. The peppers are not available in Europe. The tomatoes are organic and come from Italy. El Jefe Primo Salsa is made in his own production studio, the Factoria Picante, as part of the Bret sustainability garden project at Amsterdam Sloterdijk.

The peppers are not available in Europe. 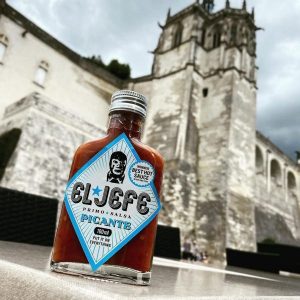 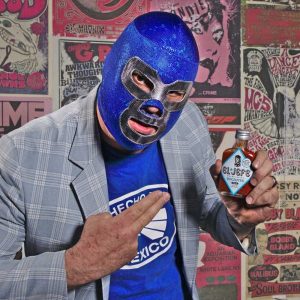 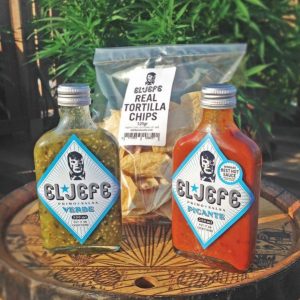 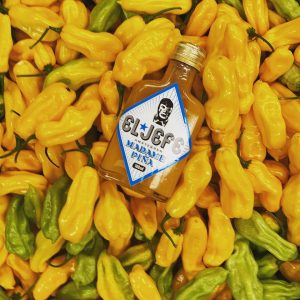 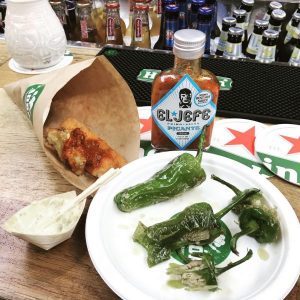