Brixtol Textiles is a sustainable fashion brand that started in a small kitchen in Stockholm, Sweden circa 2011 by two longtime friends Gustav Kjellander and Emil Holmström. The idea of parting with tradition and breaking the convention fuelled the birth of the brand and it manifested in the shape of quality clothing inspired by a combination of British workwear and the 1960’s mod culture. The garments are made of recycled wool. This wool is made out of collected used garments and production waste. The collected wool is then shredded into individual fibers and spun into new yarn. In this way they can save energy, water and decrease chemical pollution by minimizing the production of wool.

The duo behing Brixtol Textiles set out on a journey that eventually led them to the British Midlands, home of world leading manufacturers in traditional British outerwear. The result of this unconventional relationship is Brixtol – alternative classics for the independent and brave. The concept of exploring one’s individuality, continuous reinvention and rejecting the dull, the timid and the old-fashioned play a central role in the mindset of Brixtol.

The name “Brixtol” is a combination of the south district in London called Brixton and the city of Bristol. Brixton, an area where bands such as The Clash has their roots and the City of Bristol, which is one of the true hangouts for the 1960´s mods. 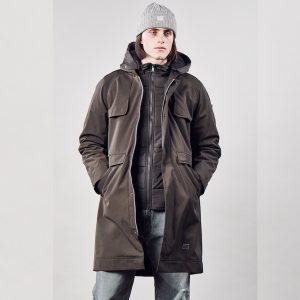 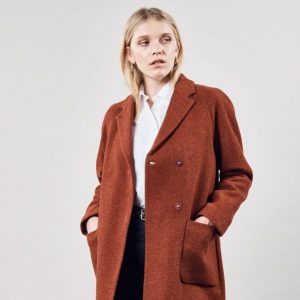 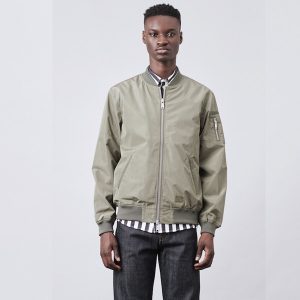 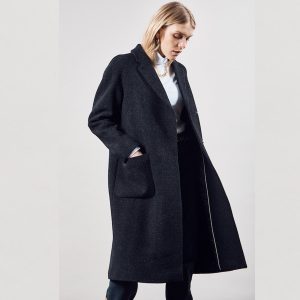 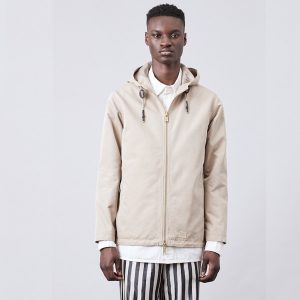 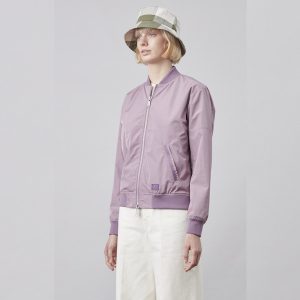